The Air Hogs Hover Assault Radio Controlled Helicopter will allow your child to experience the thrill of flying, at least on a small scale. This radio controlled helicopter has realistic action and will actually take flight before your very eyes.

Unlike other RC helicopters, this toy allows your child to experience more than just flight. It has large wheels that allow you to drive the helicopter across surfaces as well as launch into an above ground attack. The wheels make it possible to cover difficult terrain without getting stuck and the helicopter also has jumping action. In addition to a variety of movements, this helicopter also comes with a built in missile system.

Once in flight, you will find that the helicopter is easy to control. Unlike some helicopters which can be difficult to move precisely, this one comes with technology that helps it to fly steadier and straighter.

The Air Hogs Hover Assault Radio Controlled Helicopter can shoot missiles on command and comes with eight plastic missiles. It can hold up to four at one time. It also comes with two targets so your child can practice getting the missiles in the right place.

This toy is meant for children who are ages 10 and up. This insures that your child will be old enough to handle the coordination that is required to move the helicopter precisely and accurately. Younger children may have a tough time with this.

Parents who purchased this toy commented that it did take time for their children to learn to control the helicopter well, especially at higher heights. But once they get the hang of it, they will be able to use it with ease.

The good news is that the helicopter is made well. That means if your child has a few accidents while he is learning to fly, it will not cause permanent damage. This is a sturdy toy that is built to handle heavy use by kids.

The helicopter comes with a remote and a charger. It also requires six AA batteries and they are not included, so make sure you stock up before giving this as a gift. Your child will not be able to wait to get started with flying this exciting helicopter.

This is just one of an exciting line of toys by Air Hogs and it can be used to battle other sets your child owns or receives as gifts.

The Air Hogs Hover Assault Radio Controlled Helicopter makes a great toy for placing in front of the tree on Christmas morning. 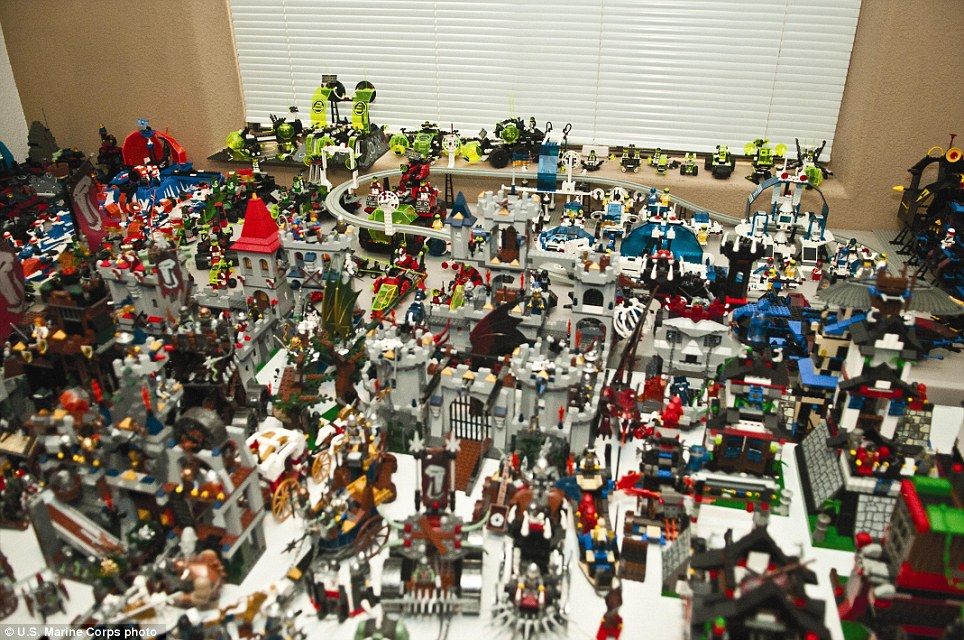 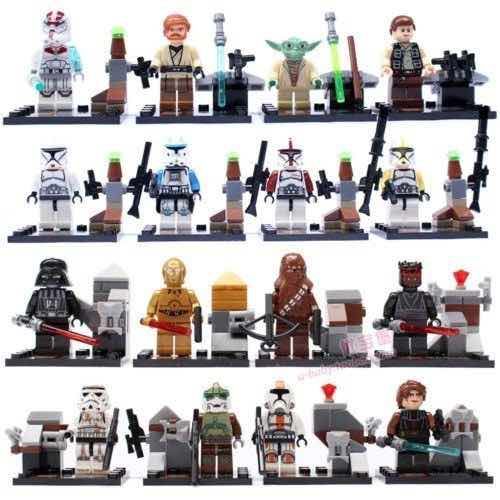 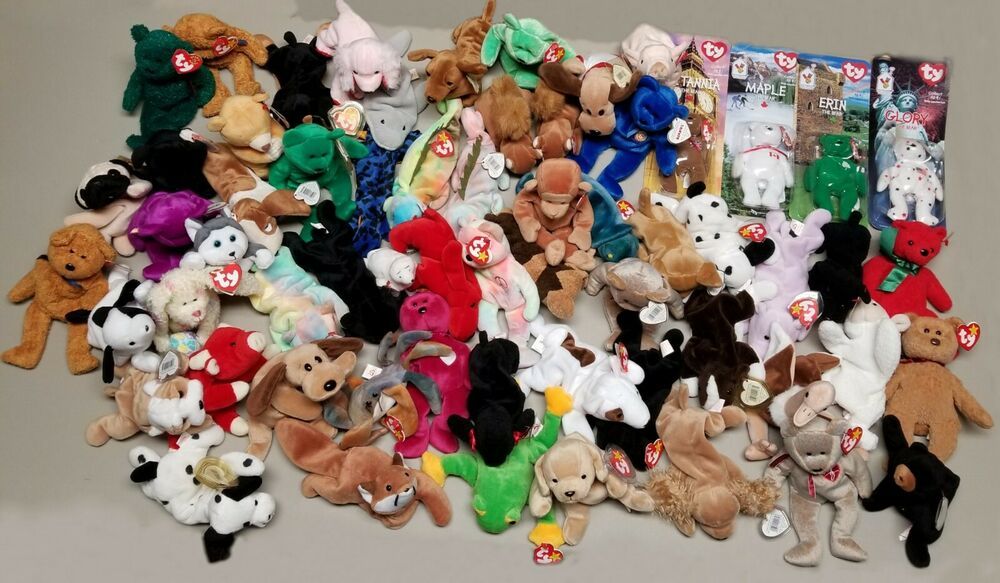 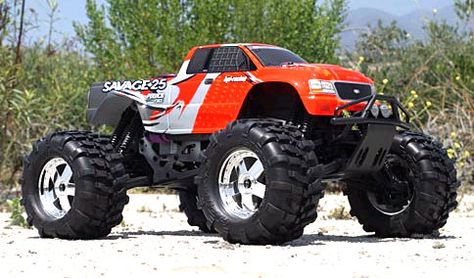